Your browser does not support JavaScript!
Menu
Home NEWS: CLEvsPIT rivalry, @neorsd faced @alcosanWWTP and clean water was the winner

With the help of our 1,725 guests last Saturday, the Northeast Ohio Regional Sewer District flushed Pittsburgh! Attendance at the 8th Annual Open House was 228 percent higher than last year’s, sweeping the 5.12 percent attendance boost by Alcosan (the regional sewer district in Pittsburgh).

A friendly contest was held between the two agencies to determine which event, both held on the same day, would draw higher attendance numbers. The results came in Tuesday, and both utilities had numbers to be proud of.

“Although their total number was a bit higher (with 2,013 guests), we shattered Alcosan’s numbers in terms of growth,” said Constance T. Haqq, Director of Administration and External Affairs. “We said it would be bigger, better and ‘awesomer,’ and we were right!”

The Sewer District won the Percentage Increase category, whereas Alcosan won the Total Attendance category. But what about social media?

Tracking both agencies’ hashtags (#neorsdTOUR and #tourPGH) and accounts (@neorsd, our @WallyWaterdrop, and Alcosan’s @AlcosanWWTP), Cleveland’s social media reach and interactions were higher, but it’s worth noting that visitors on both sides brought their A game.

Seriously, if your municipal water treatment facility has a tour take it. Had a great time @AlcosanWWTP #TourPGH They were gracious hosts.

“It was an honor to serve as the arbitrator of this incredible
competition,” said Adam Krantz, CEO of the National Association of Clean Water Agencies who revealed the results via conference call this morning. “Both utilities are winners,
as are their ratepayers, their communities and, most importantly, the
Nation’s water quality and environmental
progress.”

“The real winner in this contest is our guests,” said Jessica Shutty, Community Relations Specialist, who led Cleveland’s planning efforts. “We wanted our customers to better understand what happens after the flush and what the Sewer District is doing to help keep our Great Lake great.”

Save the date for Saturday, September 17, 2016, for the Sewer District’s 9th Annual Open House. You can never start planning too early. 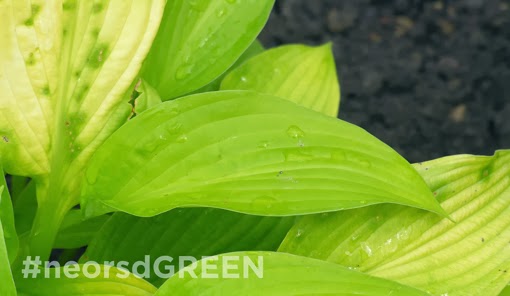 FAQ: 38 questions and answers about our...