Your browser does not support JavaScript!
Menu
Home SCIENCE: Bro, do you even science? Meet (or remember) Mr. Wizard, the original Science Guy

SCIENCE: Bro, do you even science? Meet (or remember) Mr. Wizard, the original Science Guy 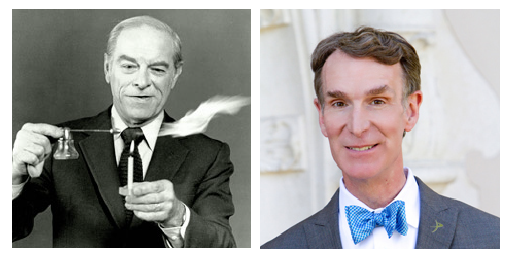 Mr. Wizard was Bill Nye before Bill Nye was The Science Guy.

While preparing lab experiments and activities for our September 19 Open House (ahem, register today), a tweet came across our @WallyWaterdrop feed:

As author of this blog, I’m a child of the 1980s, back when Mr. Wizard was a staple on Nickelodeon. But even well before that, Don “Mr. Wizard” Herbert was televising science experiments in the 1950s and ’60s, showcasing the hands-on homemade wonders he created in his garage.

It turns out that The Science Guy Bill Nye was one of many kids captivated by Herbert’s wizardry.

“If any of you reading now have been
surprised and happy to learn a few things about science watching ‘Bill
Nye the Science Guy,’ keep in mind, it all started with Don Herbert. . .
[he] changed the world.” (via Smithsonian)

I asked a few of @neorsd‘s lab staff if they had to pick one—Bill Nye or Mr. Wizard—who would it be? Bill Nye was the going-away winner, and several colleagues responded they didn’t even know who Mr. Wizard was. *sad face*

Lo, let this be a chance to share some of the 1980s science nostalgia that inspired countless scientists. Here are a few of Mr. Wizard’s water-related experiments.

Herbert passed away in 2007 but many more of his experiments live on online.

Experiments will also be a big part of our lab tour at September 19’s @neorsd Open House. Tour a treatment plant, lab, trucks and equipment, and step inside a life-size Sewer Simulator. You never know, something you or your child sees might be an inspiration. 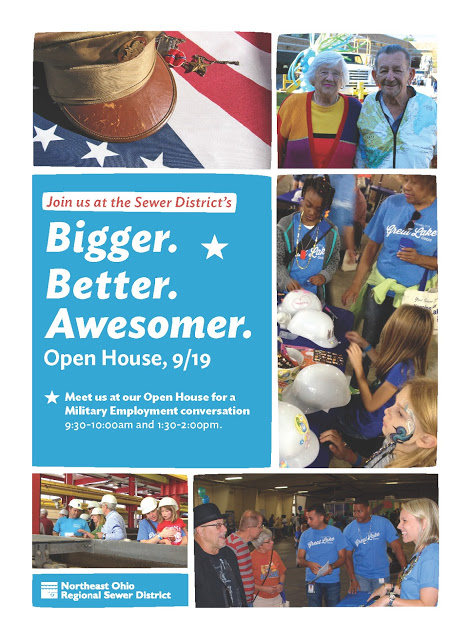 CAREERS: Military Employment dialogue to be... 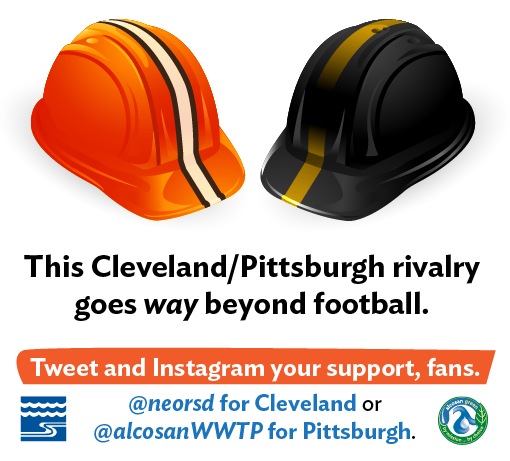