Your browser does not support JavaScript!
Menu
Home #BuffaloSnow: 2011 video shows how rain and snow melt can overwhelm streams and sewer systems 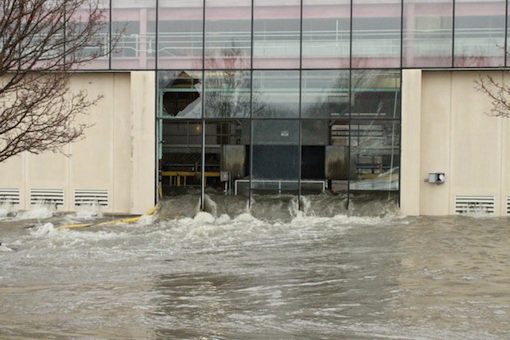 Seven feet of snow followed by 60 degree temperatures and rain.

The conditions of Buffalo, NY seem almost surreal, but the area is preparing for flooding anticipated as streams and sewers are surely going to be stressed by the combination of warming temps, snow melt and stormwater this week.

Northeast Ohio faced a similar situation in February 2011. The snowfall totals then were nowhere close to the 80+ inches Buffalo faced last week, but the already saturated ground beneath a layer of snow-pack caused surface runoff volumes to spike, overwhelming sewers and streams.

It’s hard to imagine that despite the equipment and facility damage that no employees were harmed that day, and staff continued to operate the plant as it handled more than 300% of its daily average flow. Since then, procedural changes and equipment upgrades were implemented to minimize risks of such an event in the future.

Buffalo and New York authorities are preparing for the worst. Our thoughts are with the residents, as well as the employees tasked with managing the response to the weather and the threats it brings. 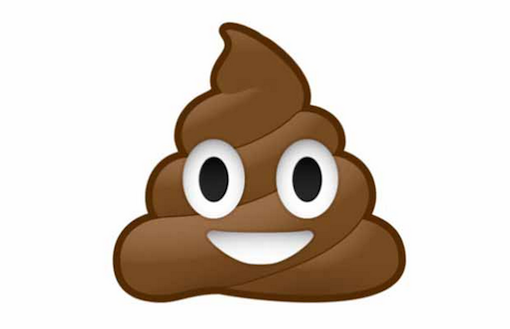 TECH: The movement behind the poop emoji, or Why... 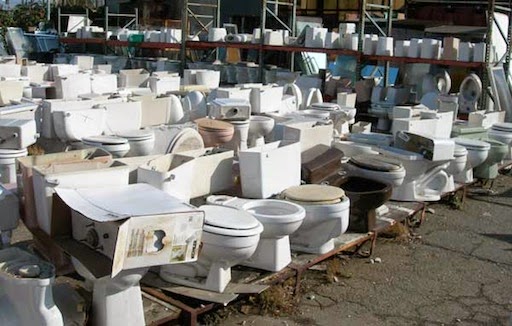