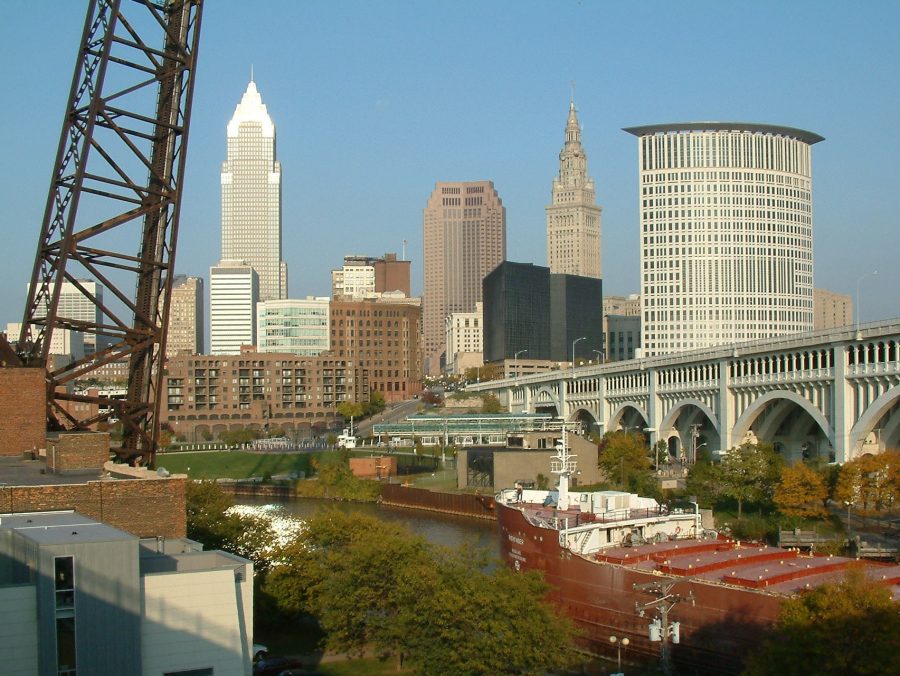 On June 22, 1969, a spark set ablaze a blackened coat of oily pollution floating on the Cuyahoga River. It was not the first such river fire. Other cities had seen them before. Cleveland herself had seen them more than a dozen times prior.

But this time, the response was different. And it changed the country’s future.

The year 2019 is a year of celebration across the region as we mark 50 years of progress. Fifty years of a healthier river, committed partners, enforcement and engagement, and anticipation of an even more vibrant Cuyahoga River future. 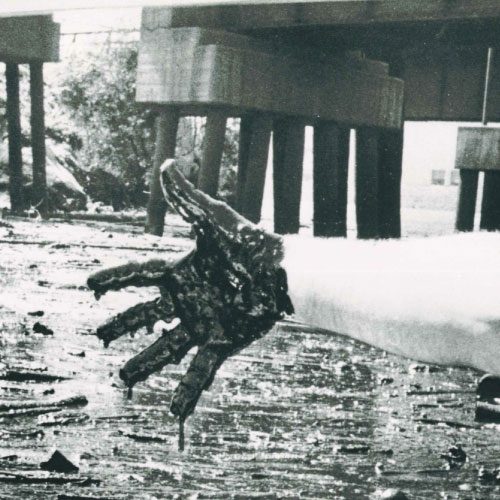 From Cleveland’s beginning, the river was at the heart of what the region would become. It thrived, suffered, was given new life, and can often too easily be taken for granted. —@neorsd blog 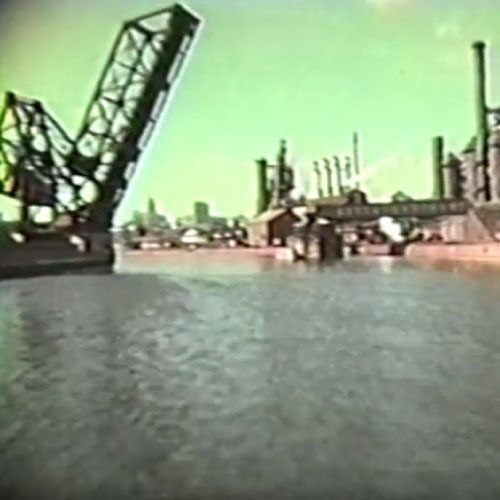 In 1978, star of stage and screen James Earl Jones narrated a little-known Cuyahoga River documentary. In this clip, he speaks of the river’s industrial past and the infamous blaze that grabbed national attention. —@neorsd media 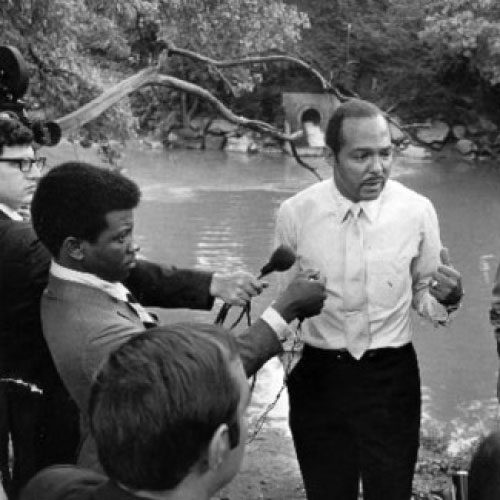 Politics: The faces of change

Cleveland’s first African American mayor Carl Stokes became the face of Cleveland’s commitment to a clean-water future. He paved the way for significant political and regulatory advancements for the cause. —cleveland.com editorial 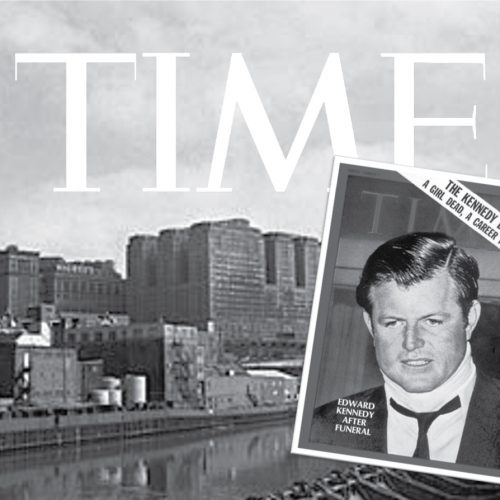 Read: The article that shocked the nation

The 1969 fire was fueled by neglect and pollution. But the national response was largely fueled by the press when this August Time article hit newsstands. —Time Magazine archives 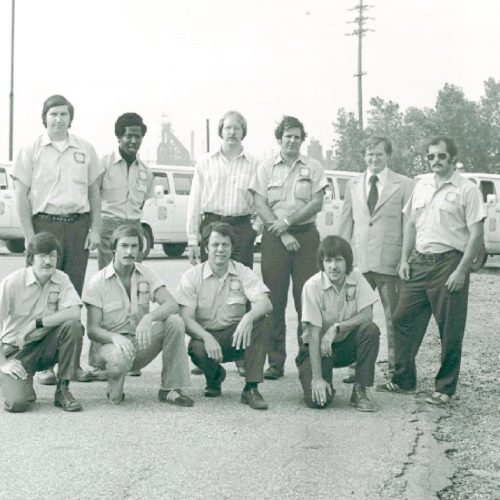 Systems: From pollution to solutions

The Regional Sewer District was formed in the wake of the 1969 fire, but beyond the effort to better manage sewer infrastructure, its creation became the means by which Cuyahoga River health could be restored. The story is complex but detailed in an extensive exploration of our history. —@neorsd media 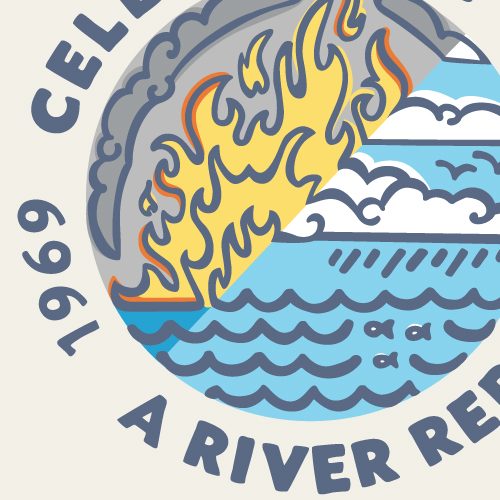 Events: A year of celebration

We will participate in and host a number of events throughout 2019 to celebrate and educate. —@neorsd media 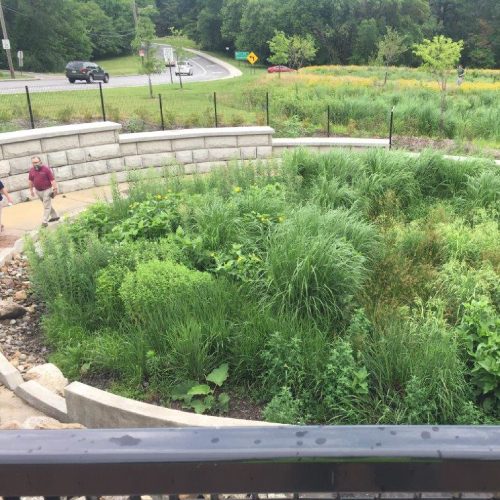 Future: What of the next 50 years?

Protecting the Cuyahoga River for the next generation includes a combination of gray infrastructure, green infrastructure, policies, and practices that prioritize both public health and the environment against many challenges. —@neorsd blog 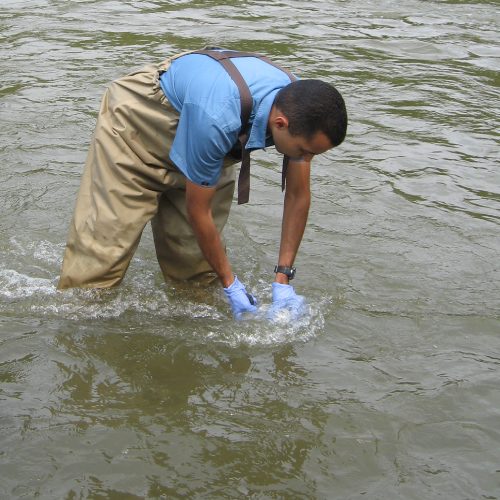 Frank Greenland has been working for clean water for more than three decades, and in this SewerU clip, he speaks to the environmental signs we see that demonstrate the dramatic improvement of Cuyahoga River water quality. —@neorsd media 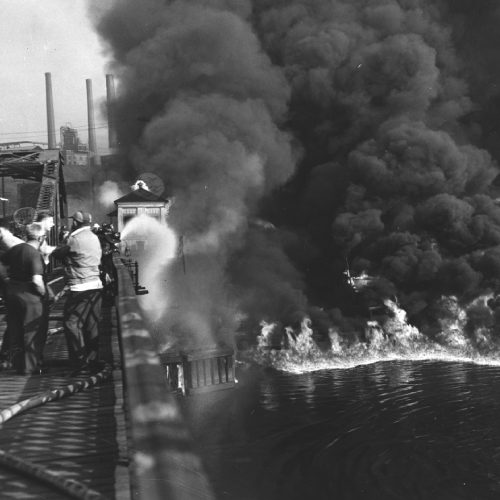 Progress is not measured without points of reference. Why we see the burning river as both a “Never forget” and a “Never again” moment. —@neorsd blog 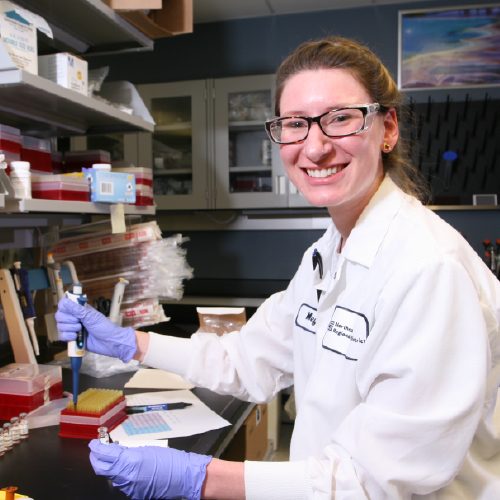 Our river’s rebirth has also ensured a greater Great Lake, and that future needs great people to make it possible. Find out if we have a career opportunity that’s right for you. 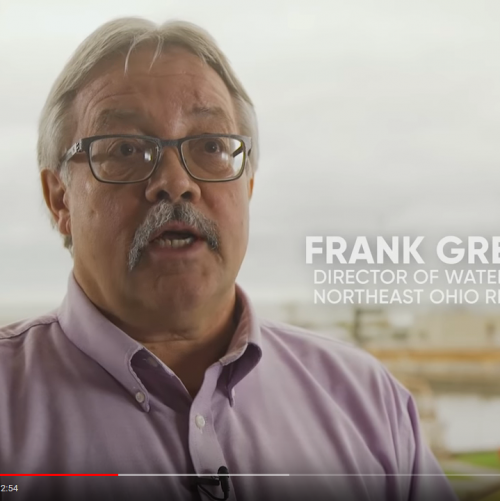 The Cuyahoga River is a story of success, struggles, and eventual resurgence. Hear from some of the people who have been with her for the journey. —@OhioEPA media

If you would like additional information about any of these stories, or would like to learn more about the Cuyahoga River or our clean-water work, please contact Senior Public Information Specialist Jennifer Elting at (216) 881-6600.