Your browser does not support JavaScript!
Menu
Home About Us History 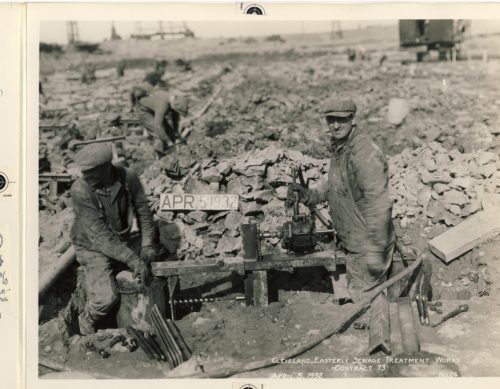 Prior to 1972, the City of Cleveland owned and operated the three major wastewater treatment plants and their tributary intercepting sewers, which continue to provide for the conveyance, treatment and disposal of the wastewater from Cleveland and many surrounding communities. These facilities were operated by the Division of Water Pollution Control of the Cleveland Department of Public Utilities.

Operations of the Division of Water Pollution Control were financed through the sewer service charges collected from both suburban and Cleveland customers. The suburban charges were developed on a utility rate basis, with rate increments to cover operation and maintenance costs, depreciation, and return on investment made by Cleveland in constructing the intercepting sewers and treatment plants providing service. The Cleveland charges, determined on a net cash basis, were designed to provide all additional funds required to pay current operating costs and debt service on outstanding indebtedness.

Creation of the Sewer District 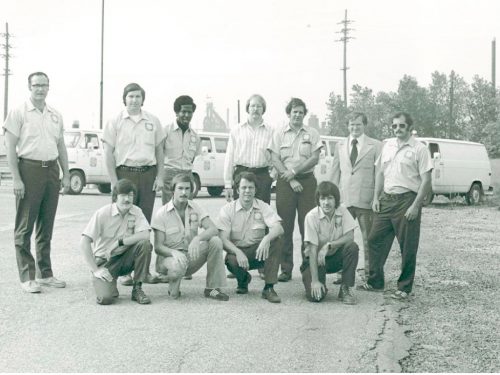 Following several years of controversy between Cleveland and the suburbs over rates at a time when State and Federal regulatory agencies were pressuring for faster progress in pollution abatement (the infamous fire on the Cuyahoga River in 1969 had focused national attention on the need for environmental regulatory reform), the Cleveland Regional Sewer District was established on July 15, 1972, by Judge George McMonagle’s Cuyahoga County Court of Common Pleas Court Order.

This Order settled an action brought by the Water Pollution Control Board — the predecessor to the Ohio Environmental Protection Agency — against Cleveland to which the tributary suburban communities were joined. It also settled a second action brought by the suburban communities contesting sewer rate increases. The District was charged with the responsibility for planning, financing, constructing, operating and controlling wastewater treatment and disposal facilities, major interceptor sewers and other water pollution control facilities within its service area.

The initial Court Order provided that the District would acquire the treatment plants and intercepting sewers from Cleveland, and that in return the District would make an equitable equalization payment to Cleveland to provide ownership participation for suburban users.

In 1979, the name of the District was changed to the Northeast Ohio Regional Sewer District.