Your browser does not support JavaScript!
Menu
Home LEGEND: Story of toilet surge during big game is a lasting #SewerBowl urban myth

Just after the Super Bowl’s second quarter, millions of fans rush to their bathrooms for relief, leading to a tremendous flush-induced surge in sewer systems across the country, large enough that some cities’ sewers have failed or ruptured because of it.

The fact is that it’s never happened. Snopes and many other local outlets have debunked the urban legend. However, one story did say that back in the 1950s and 1960s, sanitation districts of Los Angeles County could tell when there was a commercial during popular shows like “I Love Lucy,” but it hardly confirms the myth of Super Bowl lore.

Following Super Bowl XLVI in 2012, I asked Westerly Treatment Plant in Cleveland for any flow statistics around game time to see if there was any significant surge before, during, or after the game. Our stats showed no noticeable change in flow patterns at all on game day. 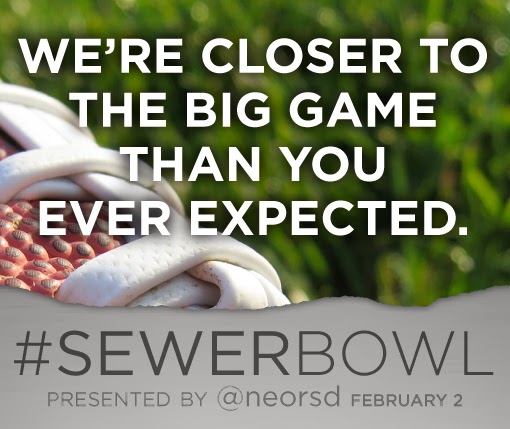 SUPER BOWL: How does infrastructure play into the... 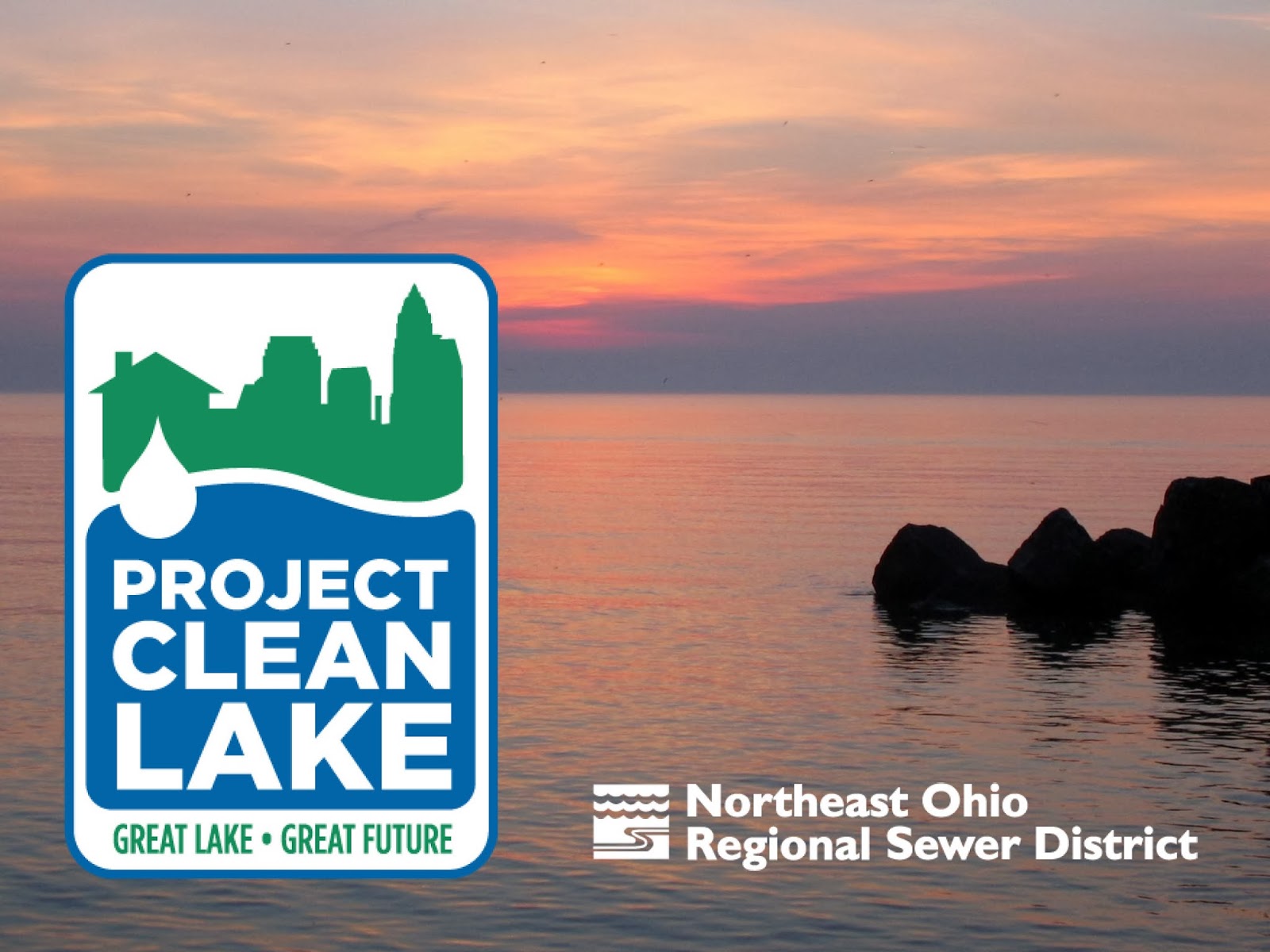