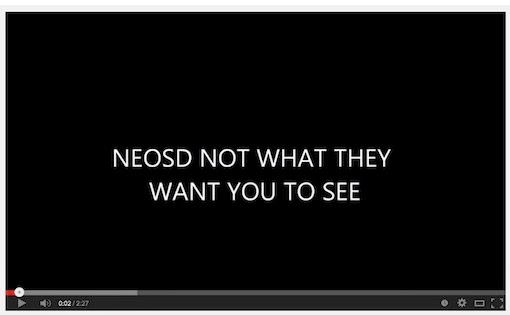 What was recorded and posted to YouTube in the style of an exposé is actually a great educational resource to better understand pollution sources and their impacts on Lake Erie.

YouTube user pmc291 recently posted this video to our Facebook page under a very ominous title, “NORSD NOT WHAT THEY WANT YOU TO SEE.” It shows pollution along one of Cleveland’s beaches near our Easterly Wastewater Treatment Plant.

So much of the tree and leaf debris is a result of streams carrying this material along to the lake following heavy storms. It accumulates in this area, similar to the previous condition of Edgewater Beach to the west. 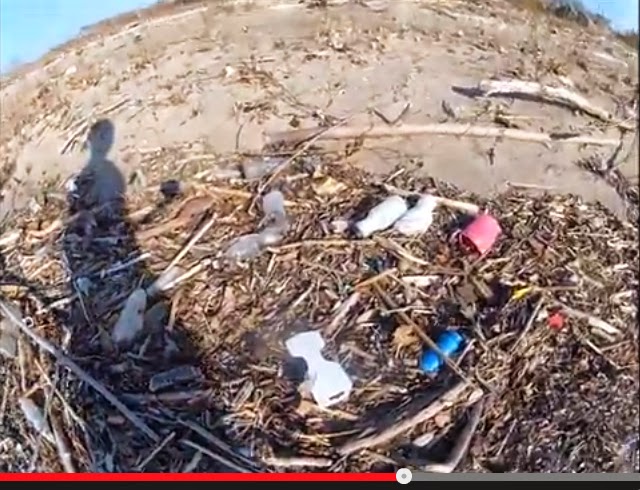 Since Cleveland Metroparks assumed control of the lakefront last year, these beaches’ conditions have improved tremendously, and similar efforts will benefit White City Beach in the future.

As for sanitary products and plastics, much of this is attributed to combined sewers that carry both sewage and stormwater in the same pipe. Most of the time, that combined flow reaches the Easterly plant for treatment, but during heavy storms, it is released to the environment as a combined sewer overflow (CSO) to
prevent backups and flooding in neighboring homes. Here’s how a CSO happens.

Any floating debris in the combined system is discharged to the environment during a rain event. We share photos of that pollution in many of our CSO educational materials.

But even that won’t stop all pollution. Bacteria and floating debris will still reach Lake Erie by surface runoff. Anything on a hard surface—from paper to plastics to unseen pollutants like oil on the street and sidewalks—can be carried by stormwater to storm sewers and eventually our water resources. Proper trash disposal, green infrastructure, and education can help control these sources, and we are advancing efforts on those fronts as well.

Lake Erie has many challenges. We don’t hide from them. We not only want residents to see the challenges, we also want them to understand why they exist and what the solutions are moving forward. 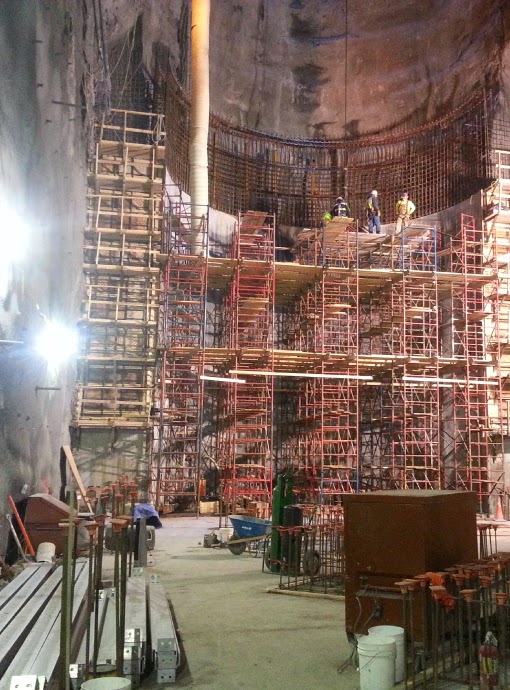 LOOK: Wherever you are, look down. This could be... 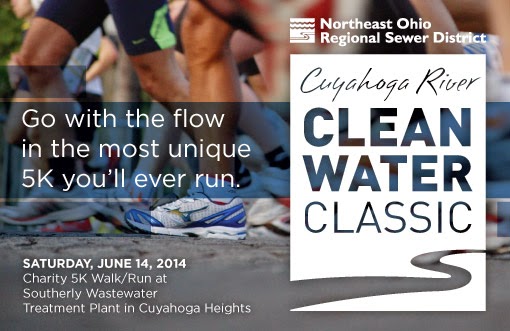 EVENT: Smells like victory. Run a 5K through one...