The full 2012 through 2016 rate schedule is available at neorsd.org/rates

In April and May 2011, information about the then pending rate increase was presented to customers in a series of six public meetings.

“Our goal is to be fully transparent,” stated Executive Director Julius Ciaccia. “That is why we felt it was important to hold six public meetings, so that my staff could not only deliver information about the potential rate increase, but listen to our customers’ feedback.”

The information highlighted at the public meetings, as well as five special Board sessions, included the major reasons why a rate increase is necessary:

Of the proposed yearly 13 percent rate increase, Project Clean Lake accounts for 4 percent. Since 2004, the Sewer District has negotiated with state and federal environmental regulators to obtain approval of its long-term plans to reduce raw sewage discharges, the last of which was submitted to the state in 2002. In July 2010, all parties agreed on a mutually acceptable proposal. The proposal includes the construction of seven large-scale tunnels and, in an unprecedented move, the use of green infrastructure. Furthermore, the Sewer District was only the second community in the country to negotiate a 25-year plan. Other communities were given much more stringent timeframes.

“Since the early 1990s, the Sewer District has invested approximately $45 million in detailed engineering studies, including the evaluation of many alternatives, which were the basis for the negotiated Project Clean Lake plan,” said Director of Engineering and Construction Kellie Rotunno. “This program has been thoroughly vetted and I am completely confident in the final plan we negotiated with the federal government.”

Other components of the rate increase include: 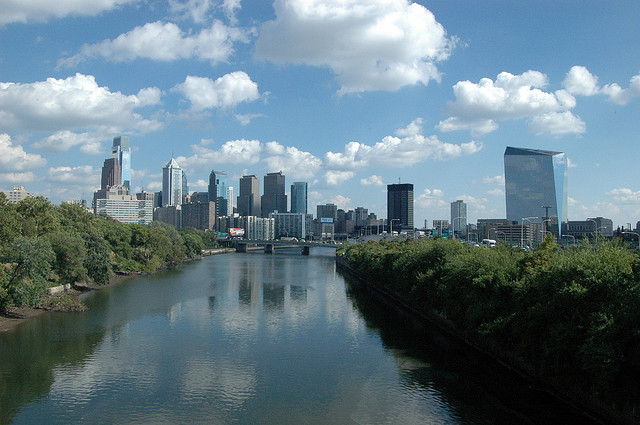 Question: Green roofs in Philly, so how about...