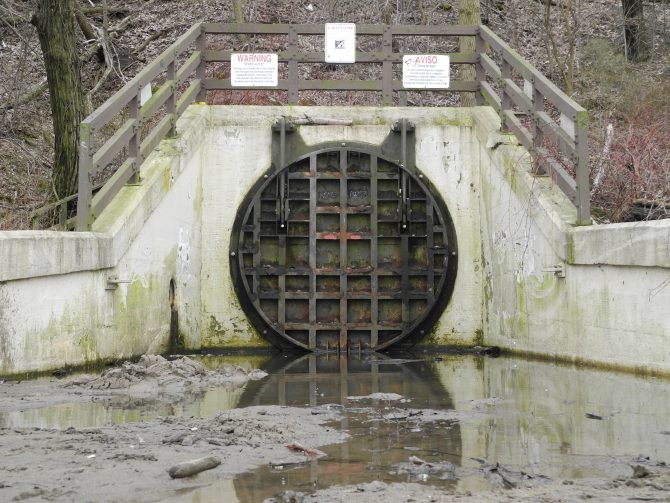 Cleveland (August 7, 2018) – Early this morning, the Northeast Ohio Regional Sewer District posted a public advisory at Edgewater Beach; the advisory was posted as a result of a combined sewer overflow (CSO) event at the beach just before midnight on Monday, August 6. This was confirmed by the Sewer District’s Sewer System Maintenance and Operations crew at 12:45 a.m. Tuesday.

This overflow discharged a combination of raw sewage and stormwater into Lake Erie during last night’s heavy rain event. Visitors (particularly children, the elderly and those in ill health) are advised to avoid contact with the water and debris.

“Our region has experienced many strong storms in recent years, an ongoing trend that we will see more of in the future,” said Director of Watershed Programs Frank Greenland. “CSOs, along with flooding and streambank erosion, all impact water quality throughout our region Fortunately, the Sewer District is developing a regional solution to manage these sizeable issues and protect our region’s greatest natural resource: Lake Erie.”

The last Edgewater discharge (during recreation season) was June 27, 2015.