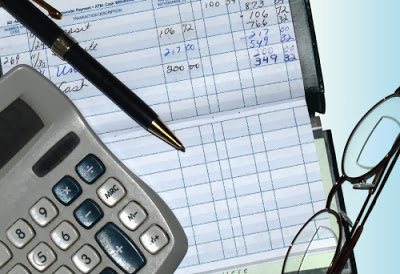 Beginning November 11, the City of Cleveland is changing its billing method for Northeast Ohio Regional Sewer District customers served by the Cleveland Division of Water: The combined bill is being divided into separate bills in separate envelopes.

Cleveland Water has been communicating this change to its customers and ours since before the last billing cycle. As a recap, here’s what our customers can expect starting the week of November 11:

As Cleveland Water states on its website, “These bills are designed to help eliminate confusion about who to call in an emergency, to provide a better understanding of the services and charges on your bills, and to empower you with additional tools to manage your utility related costs.”

Cleveland Water has been informing its Sewer District customers of the change with emails and bill inserts.

Sewer District customers served by Cleveland Water will begin seeing the separate bill after the week of November 11. Here’s what it will look like:

Charges for water service, and any charges from the local community, remain on the Cleveland Water bill.

To pay your NEORSD bill, you can find your payment options at neorsd.org/pay 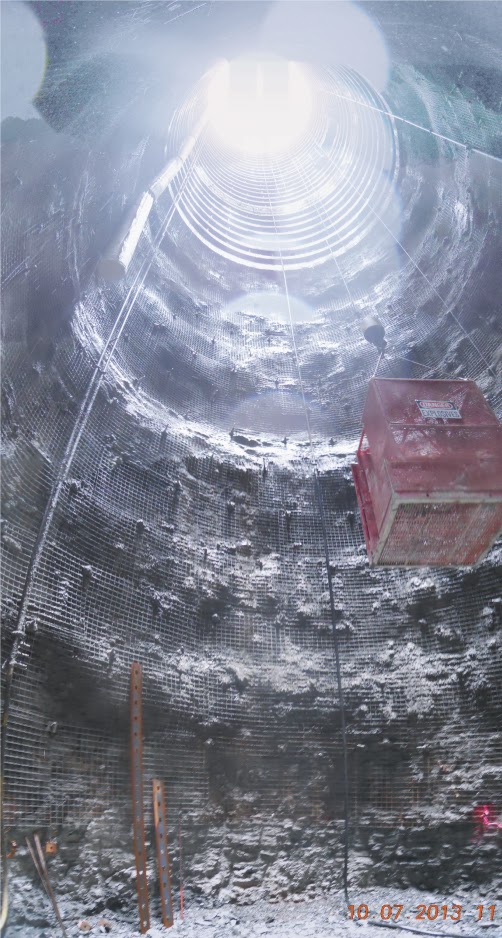 LOOK: Rock bottom, but the view's better than... 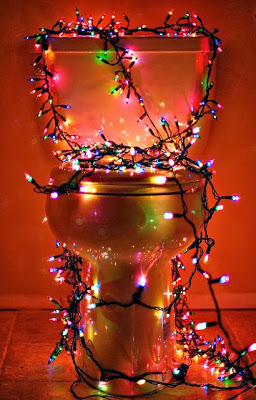