When a Cuyahoga Court of Common Pleas court order created the Sewer District in 1972, the District assumed operation of these facilities.

Each plant has evolved differently since they began operation: Westerly was completely torn down and rebuilt; Southerly underwent major expansion in the 1970s, so much so that only one original building remains true to its original form; Easterly, our oldest plant, retains much of its original structure and equipment. 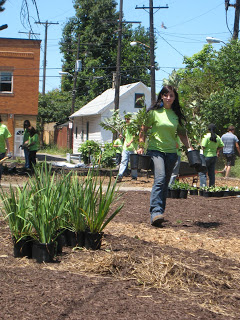 LEARNING: It all starts with students. 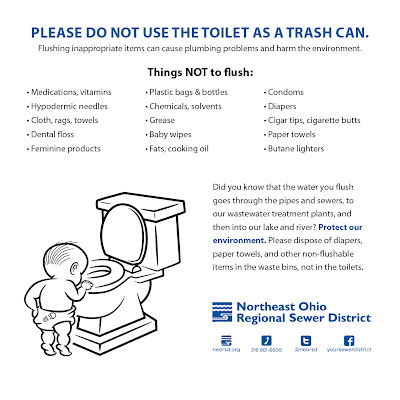 VIDEO: Flushable wipes maybe not so much