Your browser does not support JavaScript!
Menu
Home LINK: What causes that after-the-rain smell? Scientists have a theory.

LINK: What causes that after-the-rain smell? Scientists have a theory. 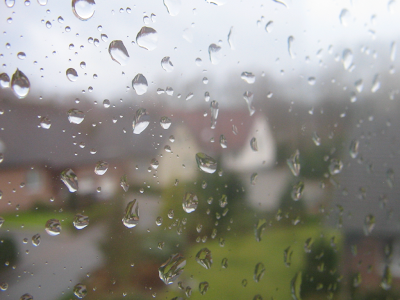 We open windows after a summer rain. Not only is the air cooler, it has a tangible freshness to it, a certain smell that is unique to the post-storm experience.

And scientists have theorized about where that smell comes from.

Ozone is made up of three oxygen atoms linked together. io9 goes on:

Ozone is sometimes used to kill off odors, especially smoky and moldy odors. The clean scent after a rainfall is partially caused by ozone cleaning away some of the scents we take for granted. Ozone also has a scent all its own. Some say it’s like geraniums, but others compare it to a light bleach scent.

As for the bacteria spores, the scientific name is actinomycetes commonly found in soil.

When the soil dries out, the bacteria put out spores that can survive in the dry dirt. And then when it rains, the rain dampens the soil and kicks up the spores, so the scent is of the bacteria in the air and dirt, going to work again.

So next time you’re in your garden after a rain or making those stormwater-program improvements on your property, breathe it in. 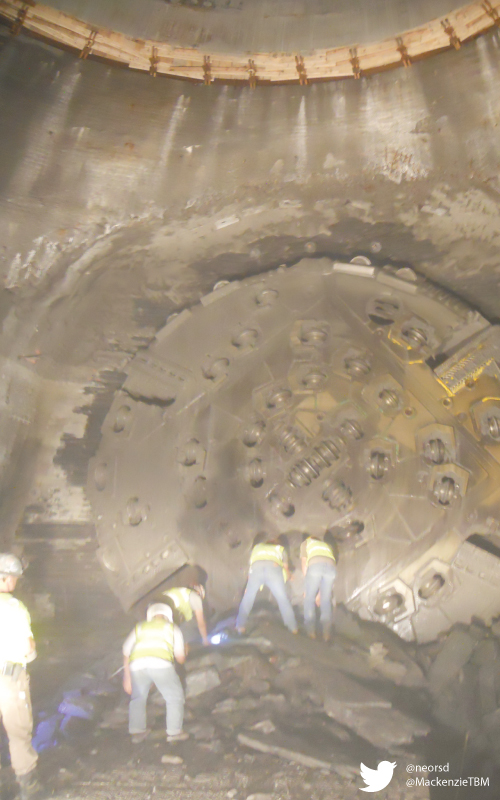 NEWS: Boring hasn't been this exciting for a long...