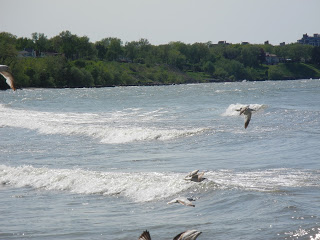 Today, the Northeast Ohio Regional Sewer District posted a water-quality advisory at Edgewater Beach.  The advisory is a result of a combined sewer overflow (CSO) event at Edgewater, which discharged raw sewage into Lake Erie during last night’s heavy rain.

Visitors – particularly children, the elderly and those in ill health – are advised to avoid contact with the water and debris.

“Last night’s overflow at Edgewater is yet another example of why we need to continue to be aggressive in investing in our sewer infrastructure, particularly if want to continue to capitalize on the good work of the Cleveland Metroparks and those who are developing along the lakefront,” said Julius Ciaccia, Sewer District Executive Director.

“Otherwise, to ignore the problems, like combined sewer overflows, stormwater runoff, failing septic systems, and illicit connections of sanitary sewage to storm sewers, that plague our local waterways would be irresponsible, and would squander the past investments made to keep our Great Lake great.”

As part of Project Clean Lake, the Sewer District is currently constructing the Euclid Creek Tunnel, which will hold 60 million gallons of raw sewage, redirecting it to the Easterly Wastewater Treatment Plant, improving water quality near Euclid Beach and Villa Angela Beach.

The Mill Creek Tunnel, which was completed in 2012, can hold 75 million gallons of raw sewage, and redirects untreated wastewater to the Southerly Wastewater Treatment Plant instead of local waterways.

Throughout the mid-1970s, the combined sewer outfall at Edgewater Beach discharged raw sewage into Lake Erie approximately 40 to 50 times per year. However, because of the Sewer District’s improvements to aging infrastructure, the Edgewater combined sewer overflow discharges have significantly decreased. The last discharge event at Edgewater Beach occurred on June 24, 2014. The video above highlighted our visit to the Edgewater outfall in May of 2015 for Infrastructure Week.

The Sewer District will continue its daily water quality testing near Edgewater Beach. 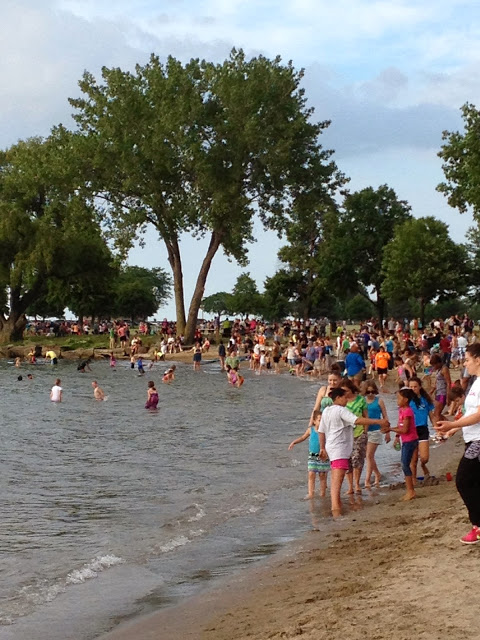 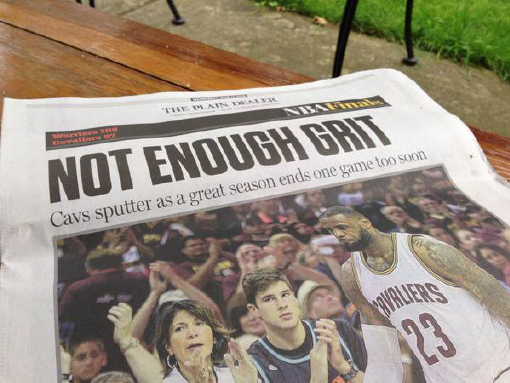