Your browser does not support JavaScript!
Menu
Home PIC: Just your normal everyday swarm of bugs so thick you can see it on radar

PIC: Just your normal everyday swarm of bugs so thick you can see it on radar

This is not a thunderstorm warning. It’s not a weather alert or special report.

@NotoriousWojo tweeted this image last night from Ryan Wichman of WTOL Toledo which shows a swarm of midges (aka muckleheads, and some call them mayflies) so thick that it shows up on radar. It’s actually fairly common at this time of year.

His tweet called them mayflies, but as we mentioned in our blog post this week, we referred to the harmless bugs in Northeast Ohio as midges. They hatch in the late spring and die off in about two weeks. They are indicators of water quality.

One more thing we learned thanks to Brian Ivey is that the midges-versus-mayflies nomenclature is regional, too. 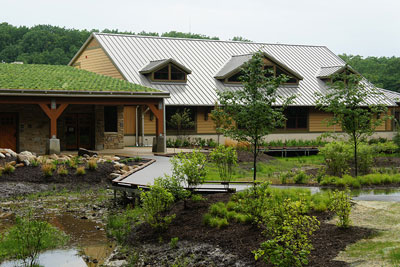 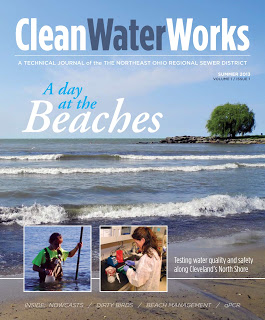