Your browser does not support JavaScript!
Menu
Home HISTORY: Big balls were used to clear sewers of the 1870s

HISTORY: Big balls were used to clear sewers of the 1870s

Now that’s old school. Cleaning sewers in Paris in the 1870s literally required rolling giant balls of wood and iron through the tunnels.

Atlas Obscura recently posted a story about the history of the world-famous sewer network under Paris, France, including the effort it takes to keep the 160-year-old system blockage free.

Back in the old days (and even in some stretches of sewer today), workers raked muck from sewers that could be reached safely, but some scenarios called for something more. Enter these giant balls of the 1870s. They were forcefully “bowled” against larger blockages to clear tunnels.

Now, sewers are cleared with the same combination of manual labor and the technology of the current day and age, which often includes camera-equipped cutterhead-weilding robots.

And when we do head underground, our safety equipment is much more robust than that of the 19th century, as you can see by our own Field Tech Diane Bagwell’s preparation. 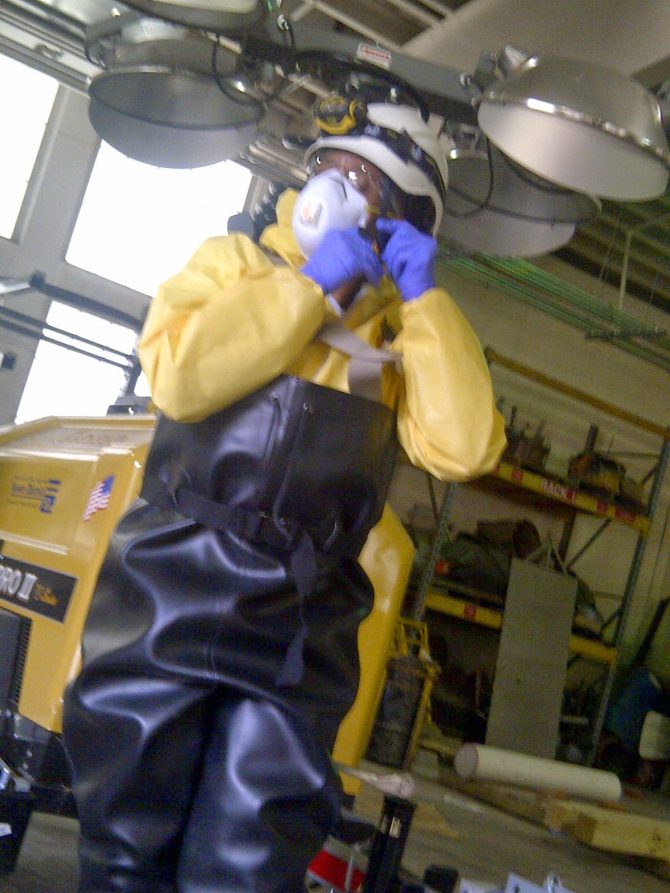 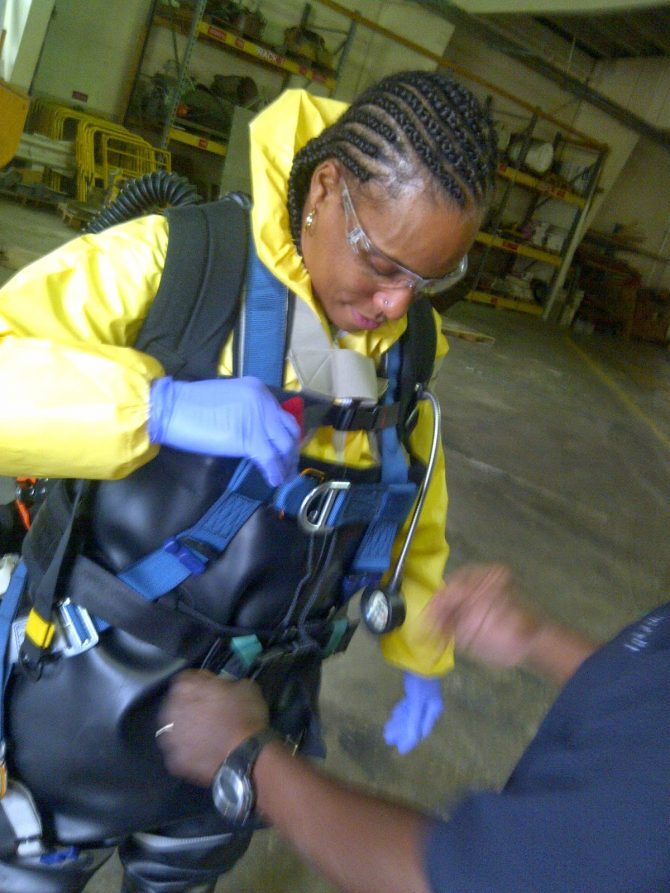 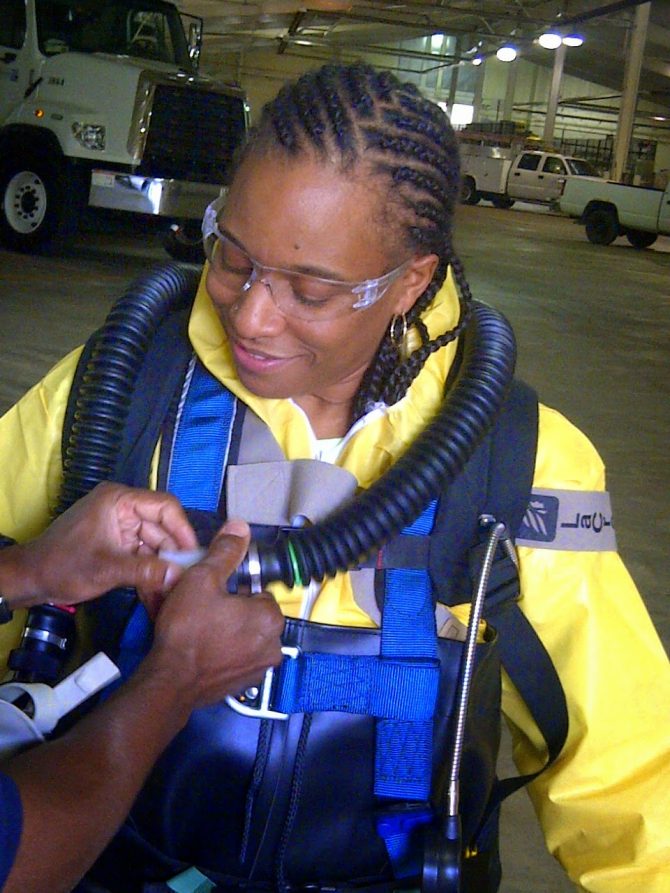 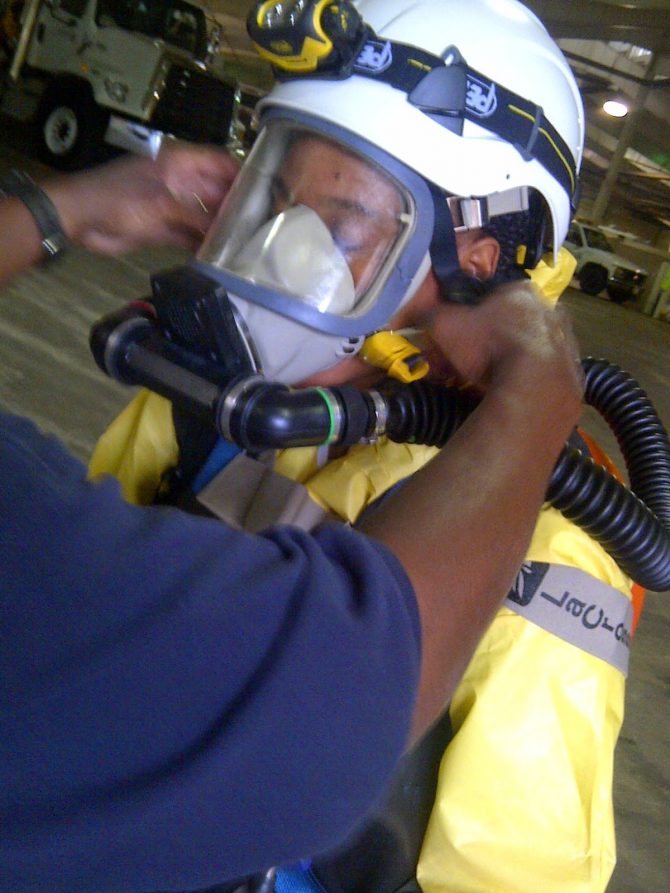 Even as early as 1867, Paris’ sewers were a tourist attraction. We totally understand: You can learn more about our sewers and see the dirty work it takes to keep them clean at our annual Open House, which just happens to be this week. 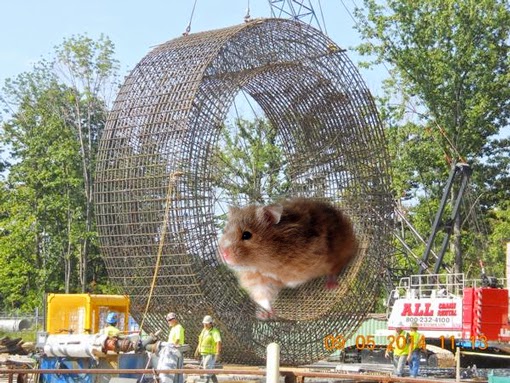 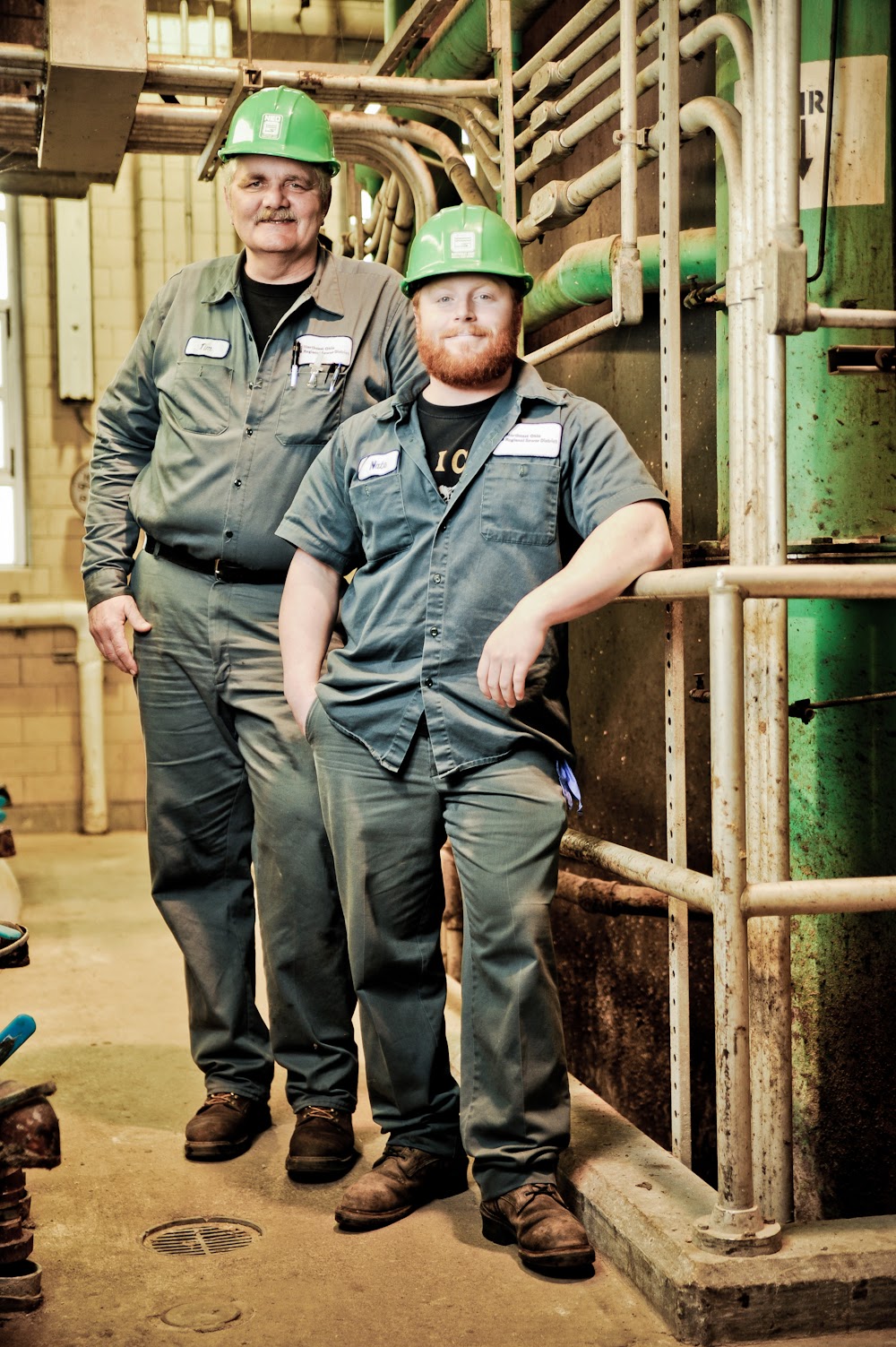