On Sunday afternoon, Ryan Seacrest tweeted a photo of a flooded red carpet, caused by either a sprinkler system malfunction or a sewage leak.

The Hollywood Reporter indicated the leak was a result of a fire sprinkler, but several other media outlets referencing the same story said it actually was a burst wastewater pipe that “flooded the crimson walkway with black sewage.”

Whether water or wastewater, the story shines a spotlight on the importance of (and challenges facing) reliable water infrastructure, something we take very seriously. As for the humor in the potential that it was indeed sewage, well, we’ll leave that to Twitter.

A sewage line burst on the red carpet last night at the Golden Globes. If that isn’t symbolism I don’t know what is.
— Girrl Genius (@GirrlGenius) January 13, 2014 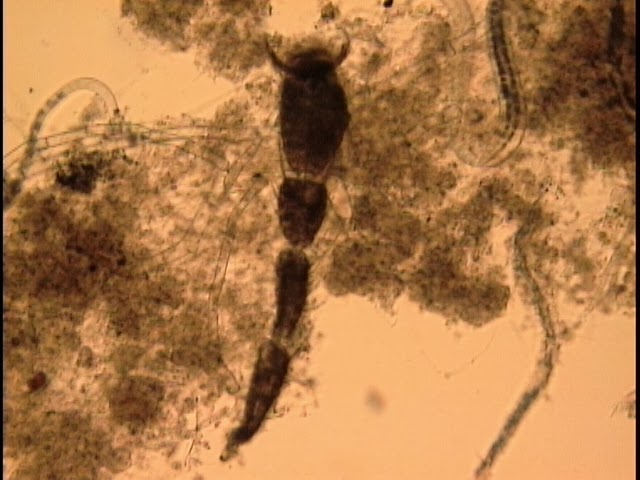 PIC: You never know what creatures you'll find in... 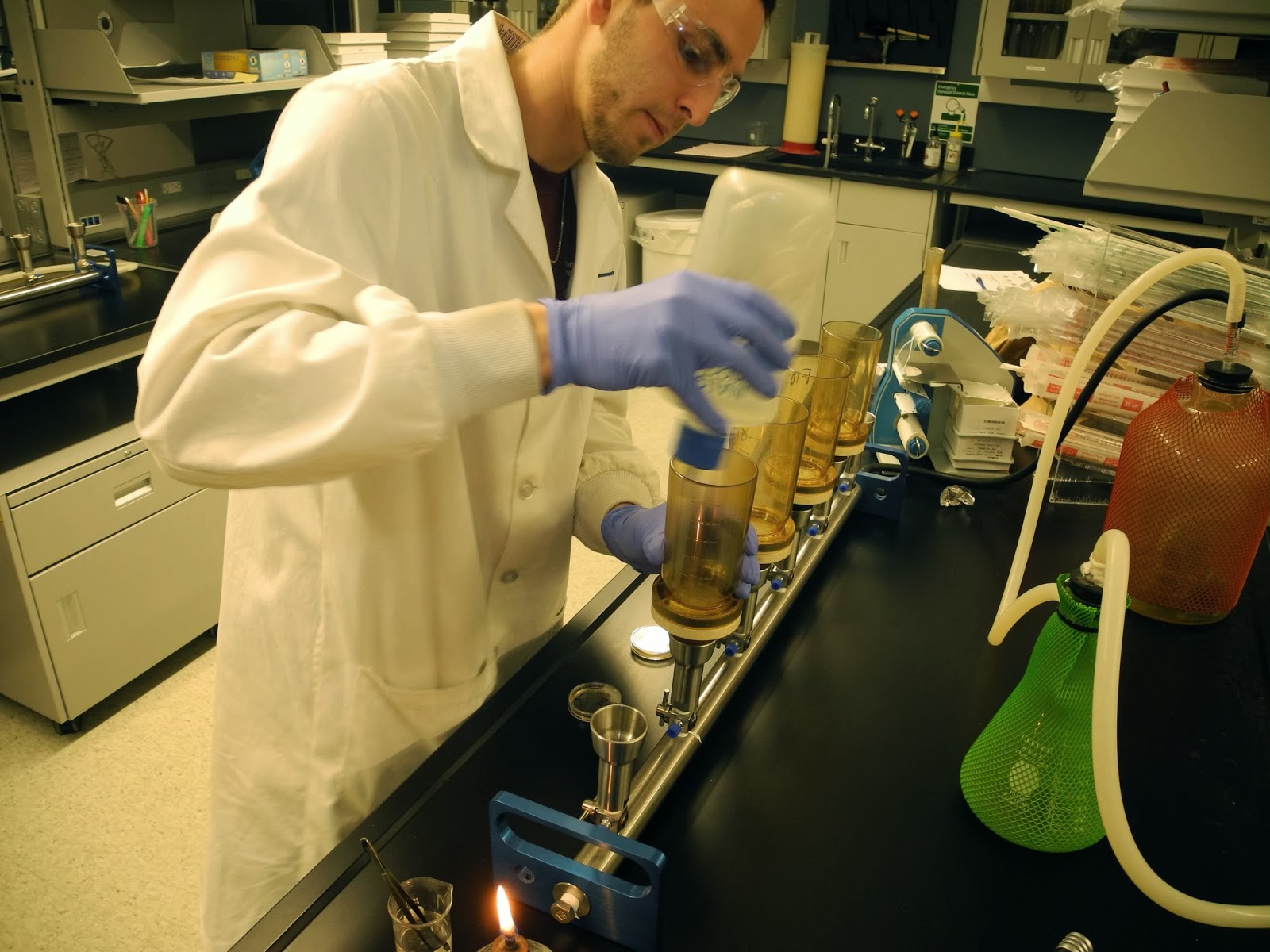