Maybe our improved grades will keep us off of double secret probation.

Last week, the American Society of Civil Engineers released its latest Report Card for America’s Infrastructure. The nation’s 2013 grade came in at a D+, at least slightly higher than its 2009 D- average.

As for sewer networks, of which the Northeast Ohio Regional Sewer District manages about 300 miles of sewer and thousands of facilities and other structures, ASCE reported a C- grade as well, stating more than $14 billion in needed improvements over the next 20 years.

Some of the biggest challenges include combined sewer overflow control and stormwater runoff pollution. Our two biggest programs are now underway, and customers know how they have affected their bills already. While our work and customers’ planned investments address only a portion of the state’s needs, it is work that needs to be done.

One of the actions ASCE recommends to get involved is to tour your own community’s infrastructure. We’d love to have you when the weather breaks. You can request a tour of one of our facilities online. 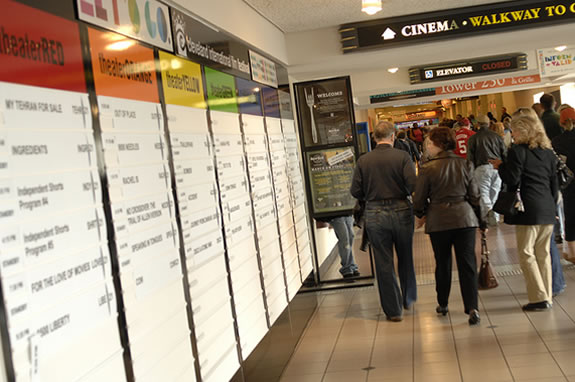 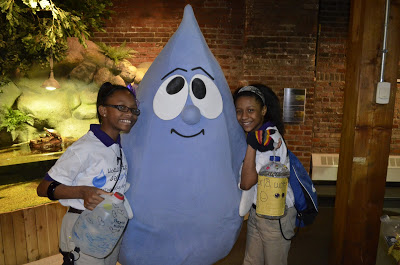 RECAP: H2O my! World Water Day at the Greater...