Your browser does not support JavaScript!
Menu
Home PIC: Sure, some Olympic sports are synchronized, but this? [#h2olympics]

PIC: Sure, some Olympic sports are synchronized, but this? [#h2olympics]

It’s fitting to promote unity at the Olympic games, but this might not be what many expected.

BBC’s Steve Rosenberg shared this photo of a men’s restroom at one of the Olympic venues in Sochi yesterday. It’s gotten a lot of attention, and may very well be an anomaly rather than indicative of the facilities at all venues, but Rosenberg’s subsequent tweets indicate otherwise.

As this year’s host, Sochi’s infrastructure improvements prior to next month’s Opening Ceremonies included new water and wastewater facilities, as well as the elimination of an outfall last year. But reports say much is still being finished, and the Sochi behind the Olympic hoopla faces far greater infrastructure challenges than having to share toilet paper. The same is being said about Rio de Janeiro and its current state of water quality as its 2016 games approach.

Efficient, well-planned and reliable infrastructure is critical to sustaining investments, protecting public health, and improving the environment, something we know from experience and take very seriously. 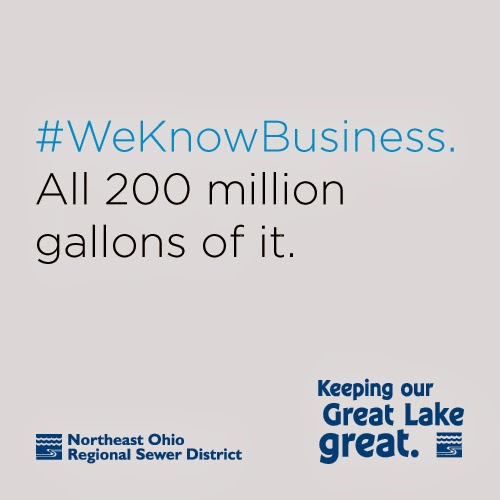 BUSINESS: You might not think of our work, but we...

FLUSH: China has a waterfall made of toilet...