“Jenni,” the alligator rescued by a Northeast Ohio Regional Sewer District crew from Big Creek near Jennings and Harvard Road, has found a new home at Cleveland Metroparks Zoo.

On Thursday, November 8, a surveyor saw the reptile in Big Creek near a sewer outfall and alerted Sewer District crews who were conducting maintenance on the agency’s Jennings Road Pump Station; the outfall is located behind the pump station. Sewer District employees were able to catch the alligator, and place it in a secure container with warm water. The Ohio Department of Agriculture, who oversees regulatory compliance of exotic pets—like alligators—was notified.

Given that deadline for registering exotic animals with the Ohio Department of Agriculture was on Monday, November 5, 2012, there is speculation that the animal may have been released to avoid the costs of the new regulations. However, it has not been confirmed. As a precaution, though, Sewer District officials would like strongly urge owners of exotic pets not to release any type of reptile into local waterbodies or in sewers. 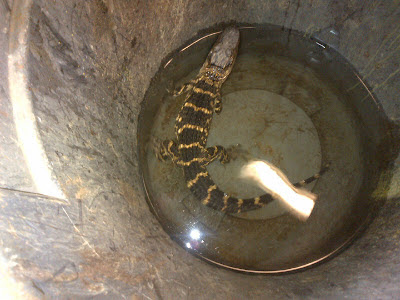 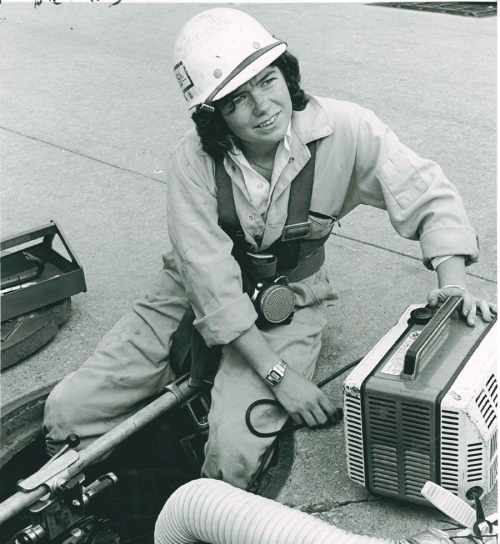 ARCHIVES: Her name is Peggy.