Maybe they should move the tarp from the field in Oakland into the clubhouse bathrooms.

In an endless flow of opportunities to connect clean-water news to current events, today we take you to Oakland, California where the Cleveland Indians will open the 2014 season against the Oakland A’s tonight.

Oakland Coliseum plumbing has affected the home clubhouse in the past, and it happened again this weekend as toilets and drains backed up before an exhibition game against the San Francisco Giants. One of the A’s coaches caught it on video.

The backups occurred as a result of heavy rains, as reported by USA Today, streaming water into the facility where it shouldn’t be.

While not exactly the same, it sounds similar to the situation older cities face thanks to combined sewers—large pipes that collect sewage and stormwater in the same pipe.

In heavy rains, combined sewers reach capacity and have to find relief points, and in Cleveland, those relief points are called combined sewer overflows. We have a 25-year plan underway that will increase the sewer system’s storage and treatment capacity to eliminate the need for overflows, which—to maintain the sports analogy—is a winning game plan.

There could be a number of reasons why the Coliseum’s plumbing couldn’t handle the flow, but the story lends truth to the belief that “sports is a microcosm of life.” At least this sports headline is a microcosm of the country’s infrastructure issues.

Thanks for sharing, Emily. 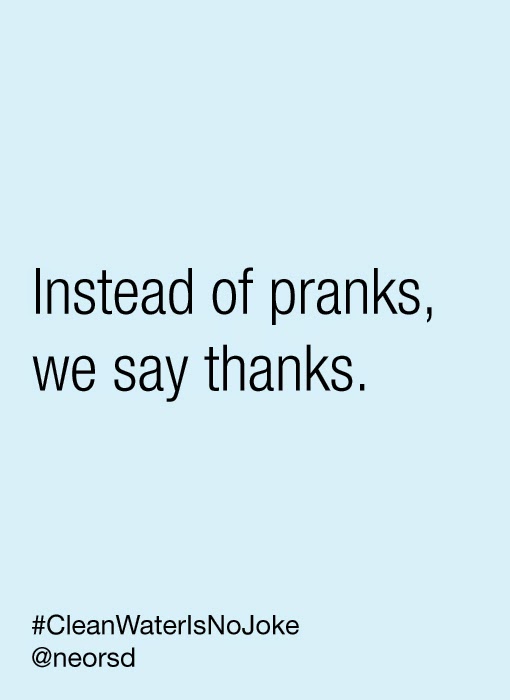