Your browser does not support JavaScript!
Menu
Home LOOK: Mackenzie, now in pieces, awaits a resurrection 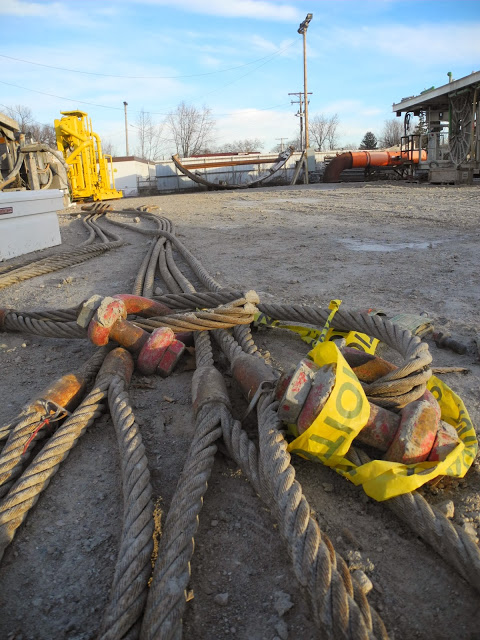 Since finishing her three-mile journey digging the Euclid Creek Tunnel back in August, she has been meticulously disassembled and brought to the surface, cataloged, and placed in storage where she began her journey in 2012, at a site known as Nine Mile Creek.

Construction Supervisor Bob Auber let me tour the area where the equipment formerly known as Mackenzie now rests. There’s something bittersweet about these photos. 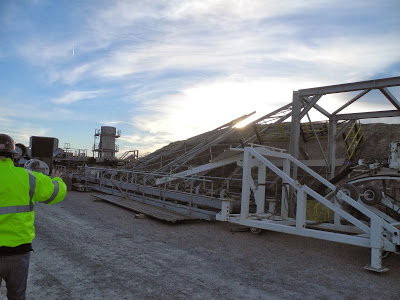 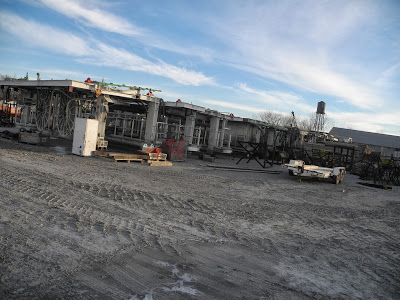 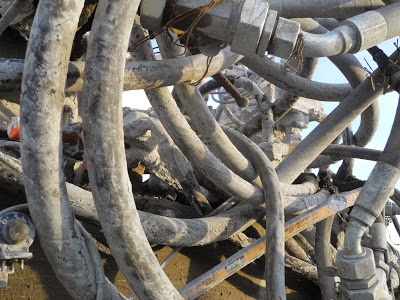 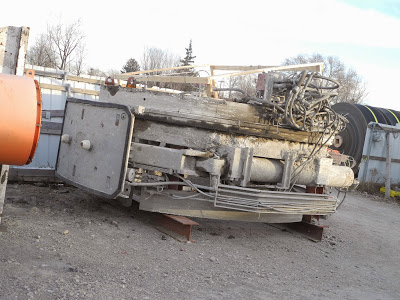 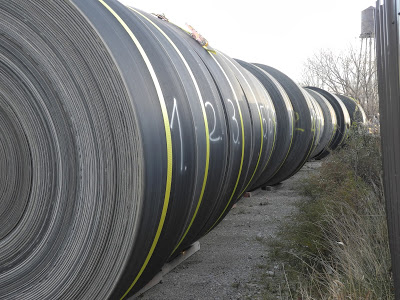 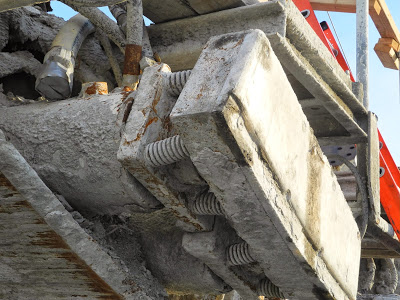 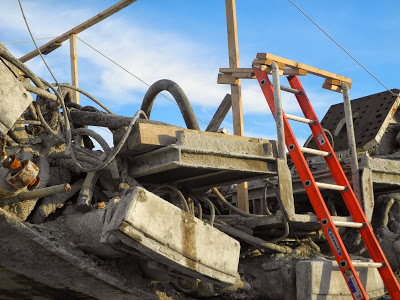 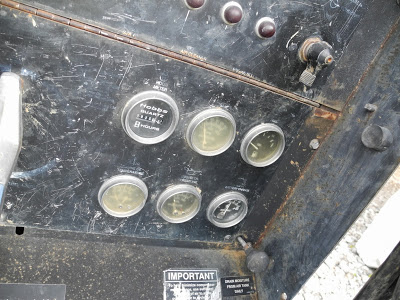 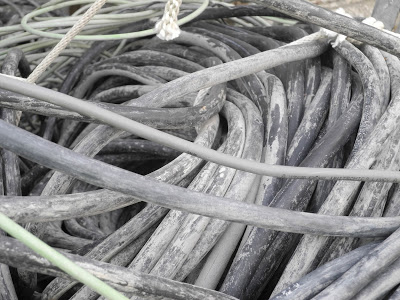 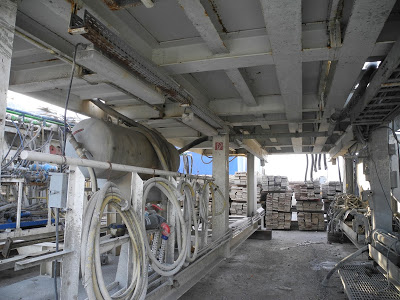 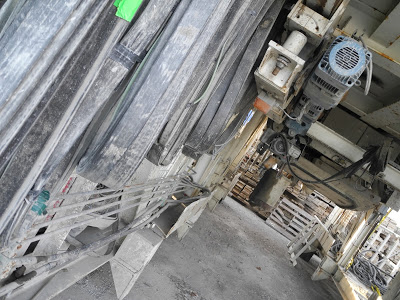 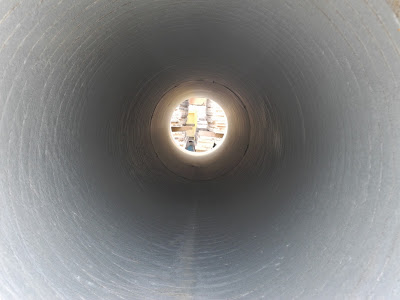 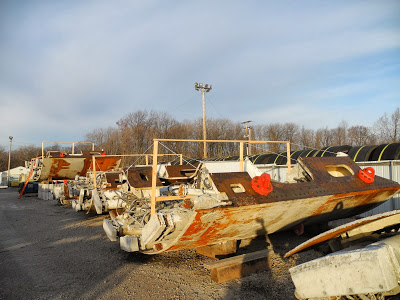 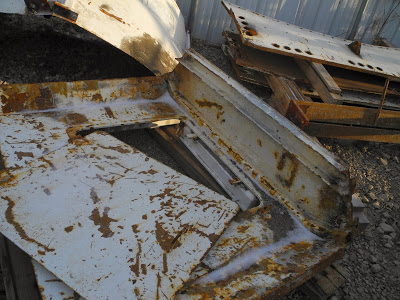 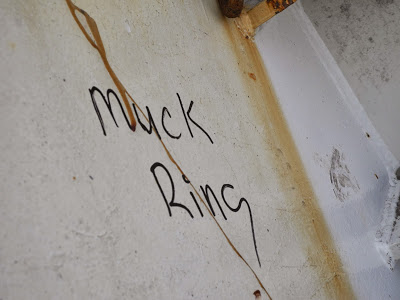 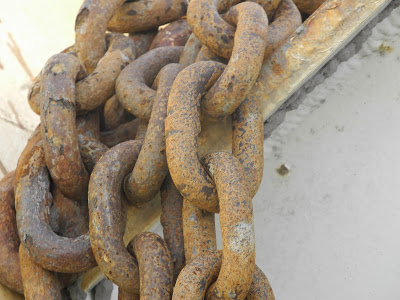 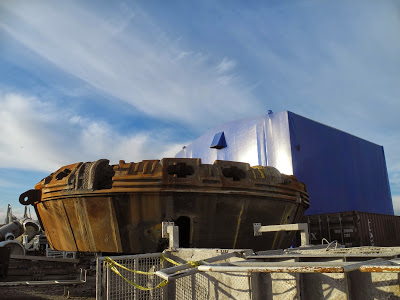 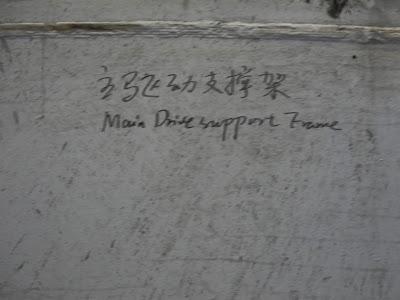 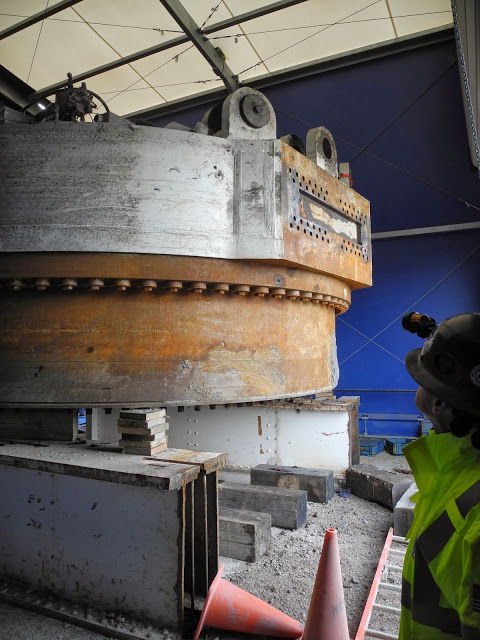 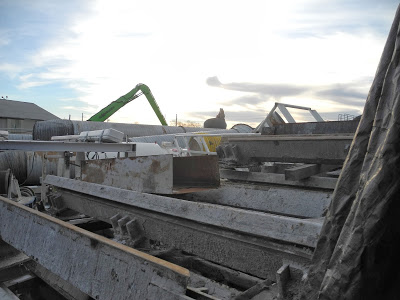 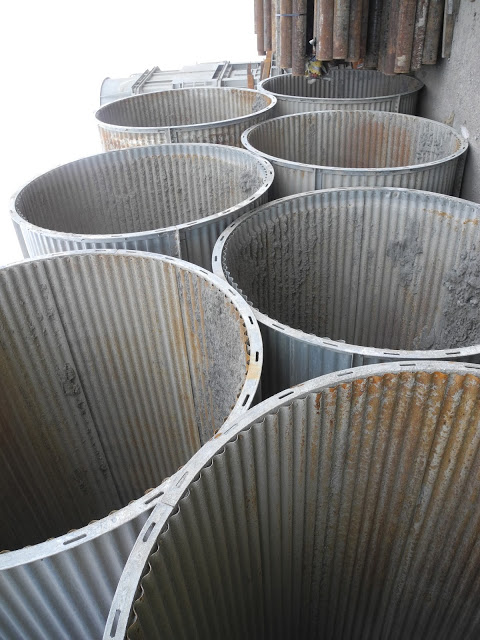 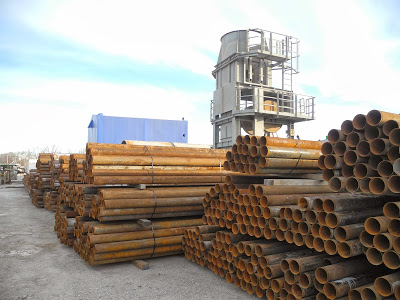 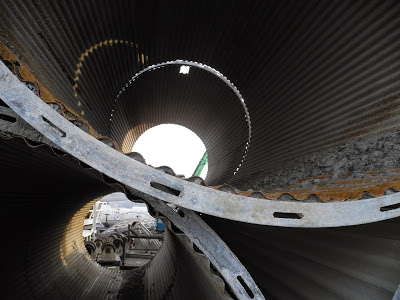 Auber said it’s possible Mackenzie could be used again on the Dugway Storage Tunnel, an upcoming  Project Clean Lake project that has the same diameter as the Euclid Creek Tunnel.

Despite her disassembly, Mackenzie is mysteriously still tweeting. We have to admit it’s making us a little nervous. 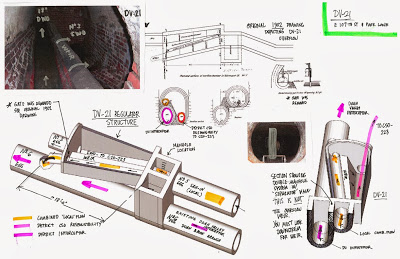 PIC: Ask an engineer how a combined sewer works....