You never know what you’ll find on Google Maps. Like an image that looks like a wastewater treatment plant spewing something unnatural into a Great Lake.

Robert saw this today and asked us:

@neorsd hey what’s this coming out of your plant? I’m sure it’s safe for the fish And kids that swim in this lake pic.twitter.com/HraU5OuomA
— Robert Prendergast (@Bobby_Prender0) April 2, 2014

We answered that this is actually clean water that is being released into Lake Erie from our Easterly plant in Cleveland, but you might not think that based on the image. So we asked Easterly Assistant Superintendent Andy Rossiter to explain.

This is effluent, the clean water that has been treated at Easterly. The effluent appears darker than the surrounding water because it is clearer; you can see deeper into the water.

The surrounding lake water looks lighter because the particles in the water (which are closer to the surface) reflect the light back toward the camera.

Thanks, Andy, and thanks Robert for the good question. Have a question about sewers, our water resources, or what it takes to treat millions of gallons of sewage? Tweet us any time. 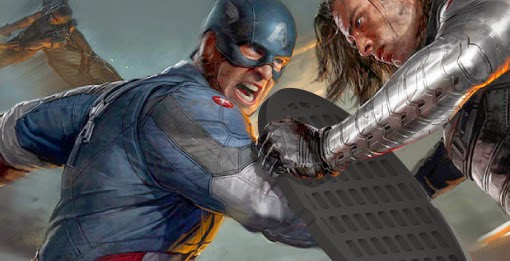 INFOGRAPHIC: Could Captain America use a manhole...