Your browser does not support JavaScript!
Menu
Home VIDEO: Watch how a toilet works in outer space. Because science.

VIDEO: Watch how a toilet works in outer space. Because science.

If you’ve ever wondered how astronauts go potty in space, here’s a video. But don’t worry, it’s totally SFW.

This NASA clip featured on ABC News shows astronaut Cady Coleman playing with food in a very educational way to help answer one question that so many of us wonder. Using candy chocolate, Cady shows the Space Station toilet’s suction, as well as how astronauts dispose of waste when their finished in the facilities.

Based on our previous blog posts, a toilet like this doesn’t come cheap, but at least it will get a lot of attention even after its life in orbit is long gone. Fascinating, no? 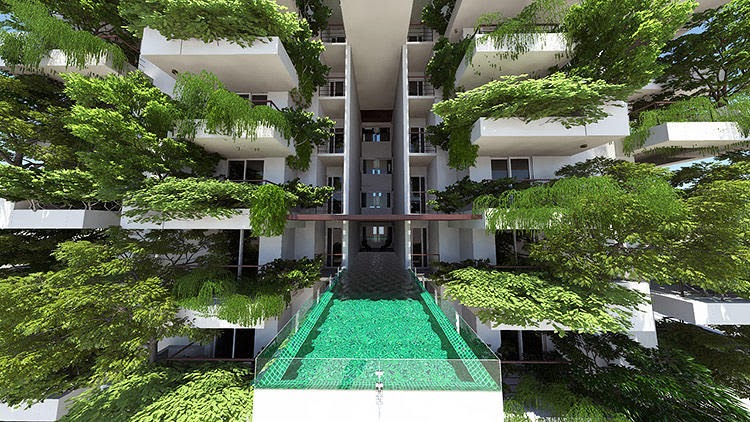