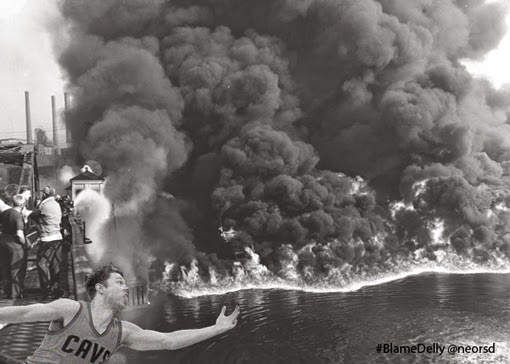 Even before game three of the NBA Eastern Conference Finals, Cleveland Cavalier Matthew Dellavedova had earned a reputation as a “dirty player.” Cavs fans in disagreement have spawned #BlameDelly memes and social-media commentary in recent days.

We suspect the cold-hearted Delly can also be implicated a number of Cleveland’s environmental challenges. 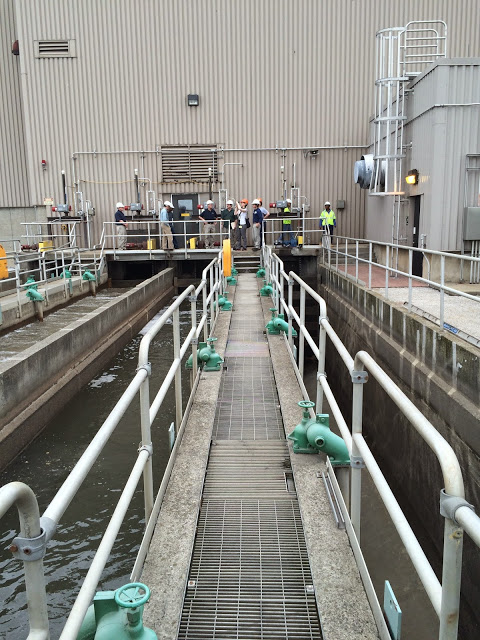 RECAP: "It's kind of amazing what exists under a... 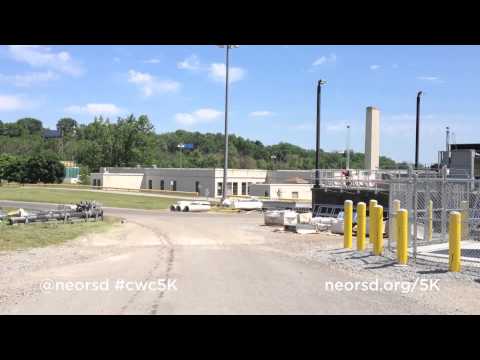 WATCH: What a 5K course through a wastewater...